Many greetings to all fantasyans!

Publication of the vignette "Rocks the Great" is approaching. We are simultaneously working on four vignettes and the diorama Battle of Rinian (you will see it soon). To help you pass the little waiting, we published other minor progress on the Guiulthan Undead Master on Karsanta the day before yesterday.

Today we want to share with you something more.

First of all, we bring you the first pre-teaser picture of other vignette, which will be part of our Kickstarter campaign. You meet the King of  Mountains Orcs from Barskanith in vignette Rochs the Great.

Soran warriors are other participants of the Battle of Rinian (article about Soran warriors coming soon). Their ruler Sor-ran didn not take part in this battle, so we show you this important person of our stories in other vignette showing another battle – the Battle of Rosteyhirn. 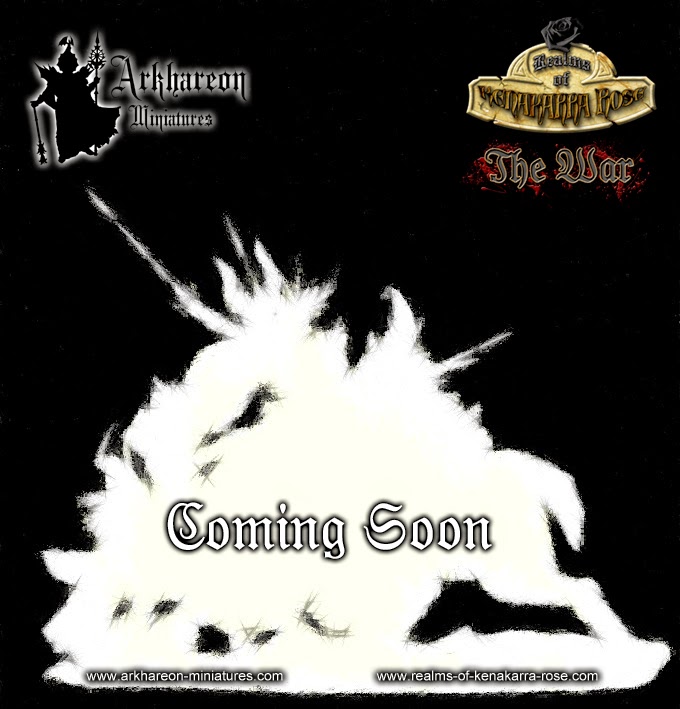 Our enthusiasm for the project is growing every day as our visions and dreams are materializing.  There was very intense brainstorming in our studio a few days ago. It resulted into many interesting ideas about the structure of our campaign. We have many new ideas and we have to say there is really a lot to look forward.

Stay tuned because of Rochs the Great, the Orc King is coming…

Email ThisBlogThis!Share to TwitterShare to FacebookShare to Pinterest
labels: Miniatures Concepts, Our Kickstarter Campaigns, The Battle of Rinian