Our attention is now focused on the battle of Rinian, Siege of Argianor is now relegated to the sidelines.

Recall at least the basic aspects of this project. 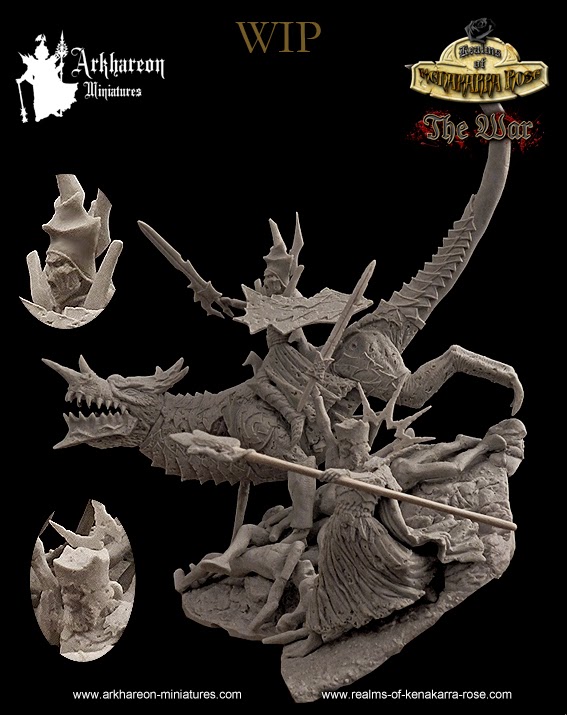 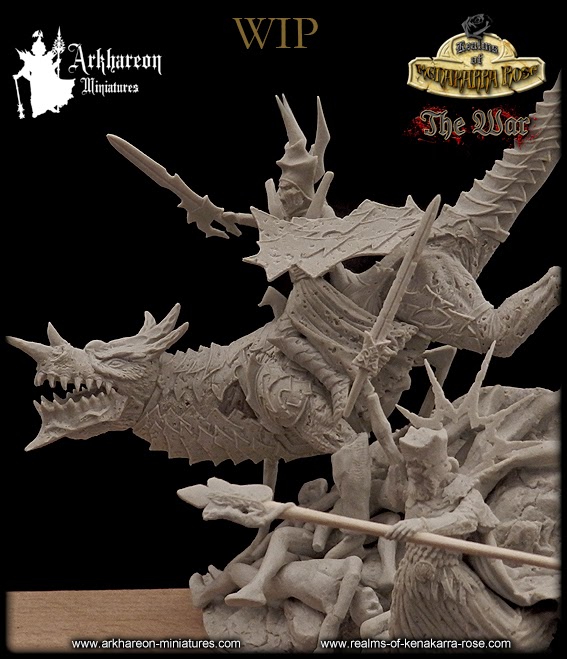 Posted by Arkhareon in 4:40 pm