After a long and difficult deliberation, we have decided to delayed the start of the campaign

There is still a real mountain of work ahead. We did not do absolutely everything we wanted to do – due to more than one-week delay thanks to some health issues – it still can be clearly seen.We ask all of you for your understanding. We want to be well prepared.

The vignette-diorama of ‘the Battle of Irrnon-Sol Terrat' is almost done, however, we will introduce it to you on Wednesday as part of the launch of our campaign. There is still some fine-tuning, taking photos of it and the graphic layout.

For finalization of the vignette "In the Storm of War Fratricidal" you will have to wait till the second half of the week. Within the frame of this showing we will bring you the promised WIP article on its origin during the campaign update. And – you can be sure - there is something to look forward to ;-).

We will be working on add-ons during our campaign. To its end we would like to have all the figures of campaign finished (all from the main menu), Borek even will take off for the next 28 days to work just on our project.

We will certainly not have the video trailer by wednesday. If we make it ready, we will add it into the campaign within. We are going to prepare the 360° videos of all finished figures and the whole vignette for sure. These videos will be published for the first few days of the campaign.

We attach finished Stretch goals plates. Just before the start of the campaign we will put in finished figures instead of silhouettes and drawings. 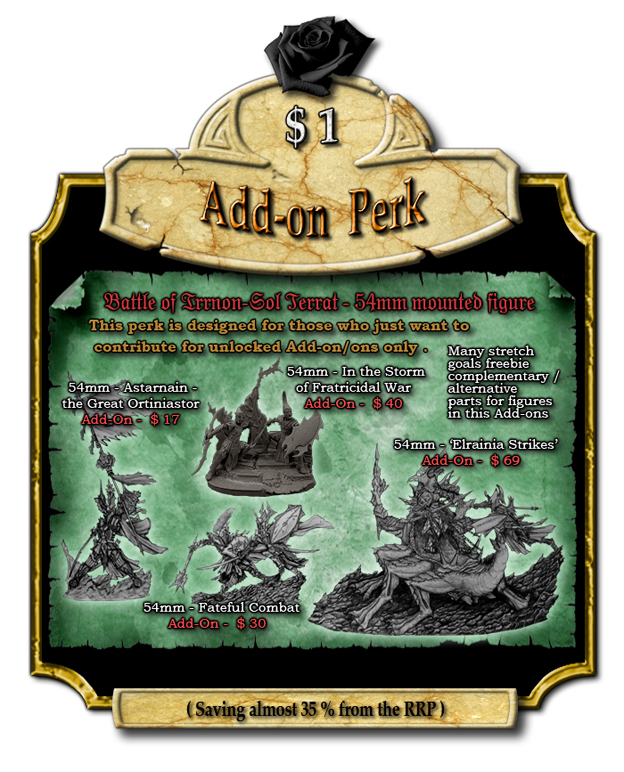 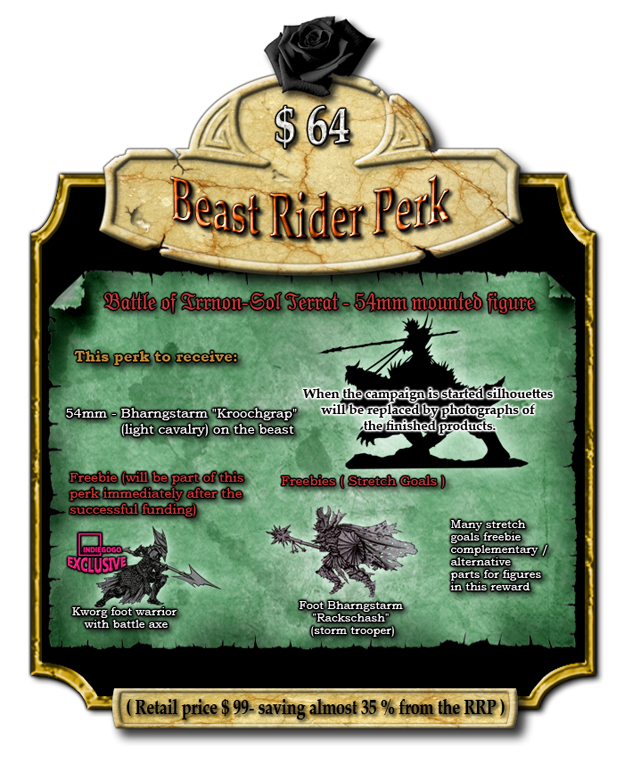 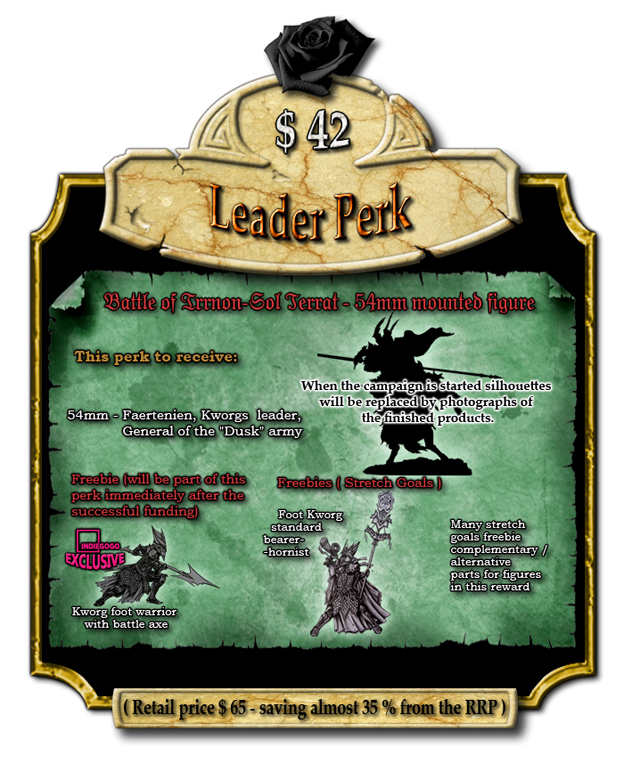 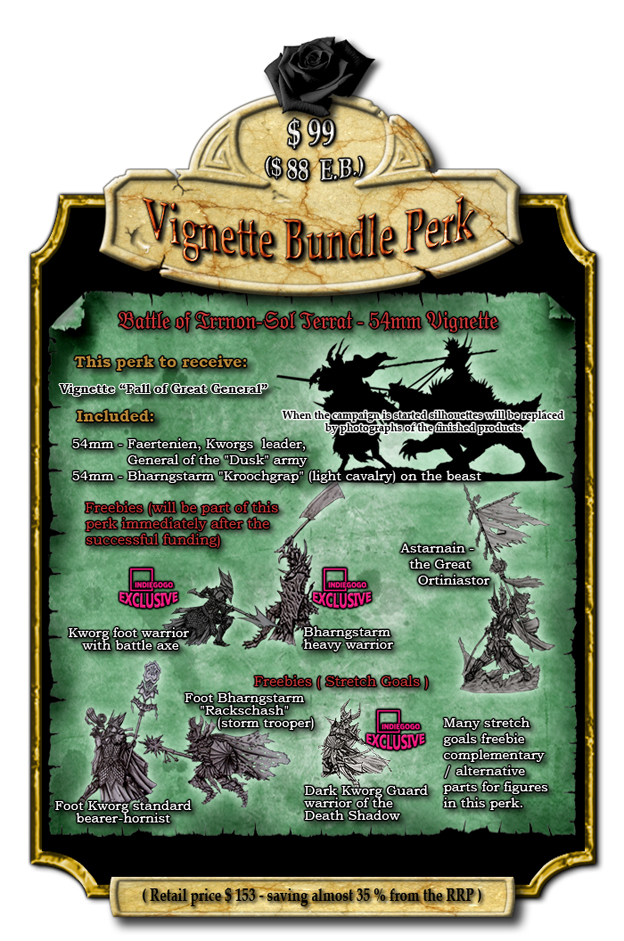 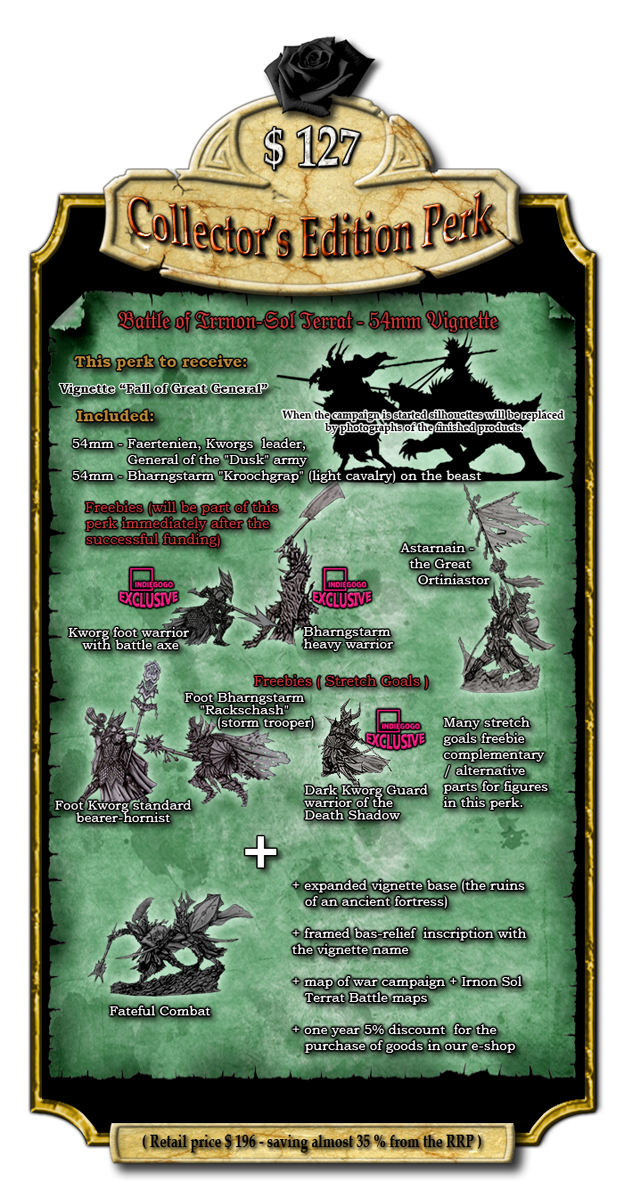 And smal WIP of Elrainia 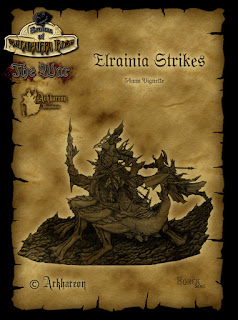 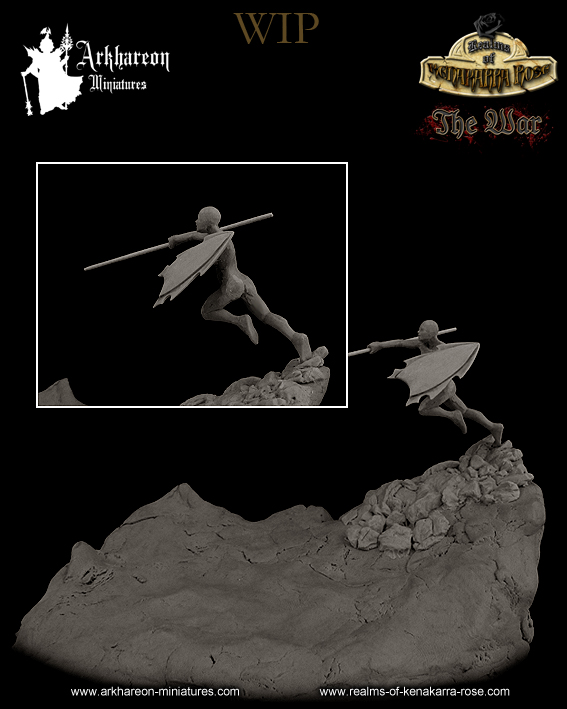 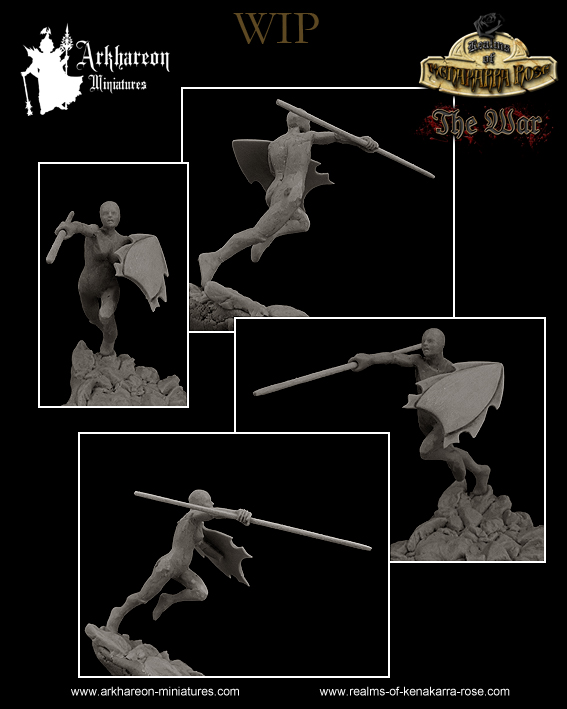 Well, keep your fingers crossed. We are looking forward to you on Wednesday, September 16 at the launch of the campaign at 11:30 PM CEST.

Email ThisBlogThis!Share to TwitterShare to FacebookShare to Pinterest
labels: About Project, Miniatures Concepts, Our Crowdfunding Campaings, Project Timetable, The Battle of Irrnon-Sol Terrat