A little change for today – the announced continuation of the historical background of the Battle of Irrnon-Sol Terrat will be brought on an alternative date - Wednesday 12 of August. The WIP announced for Wednesday is here now.

We bring you WIP of fourth bonus figure - the Bharngstarm heavy warrior. 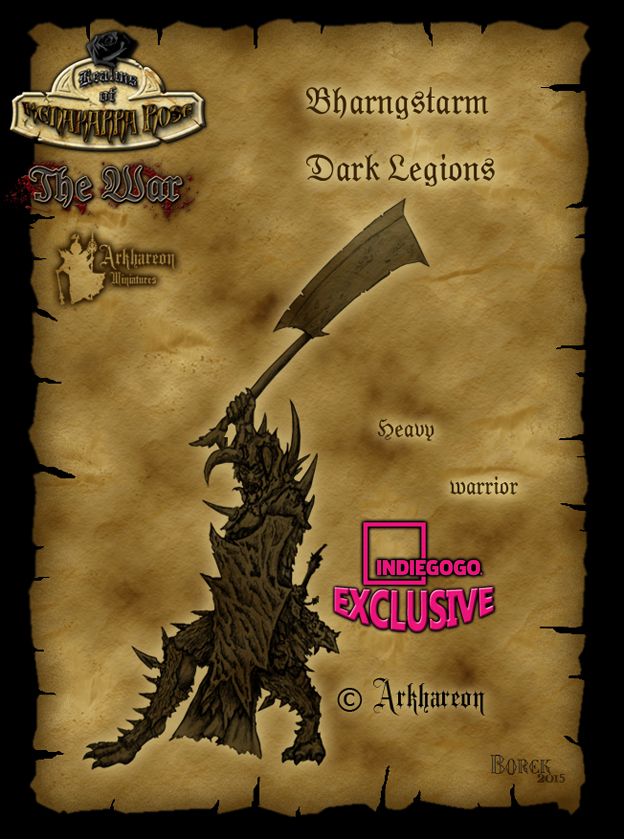 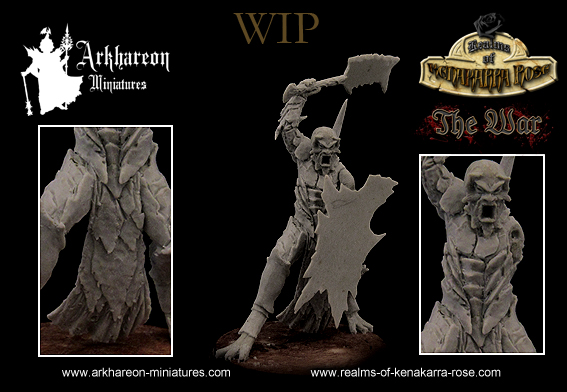 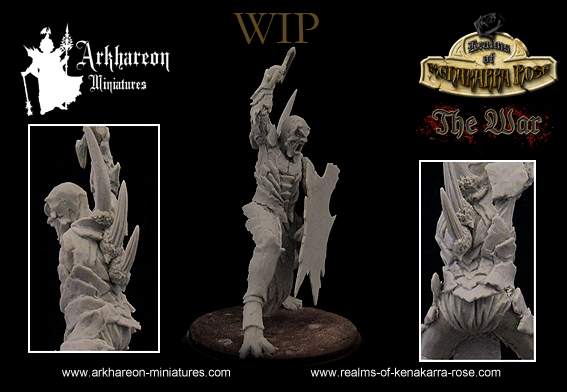 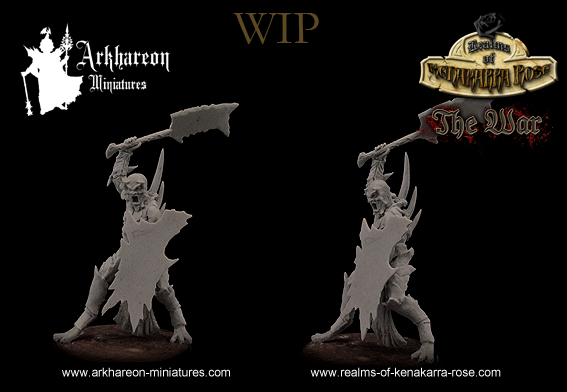 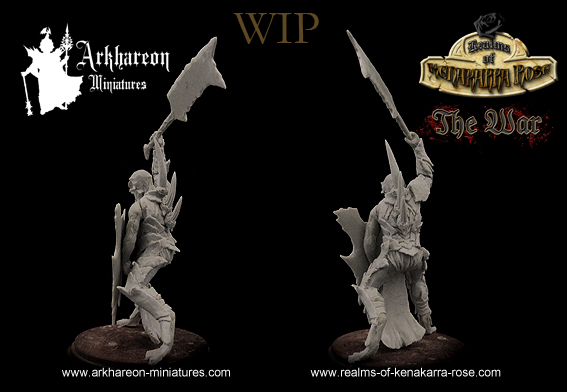 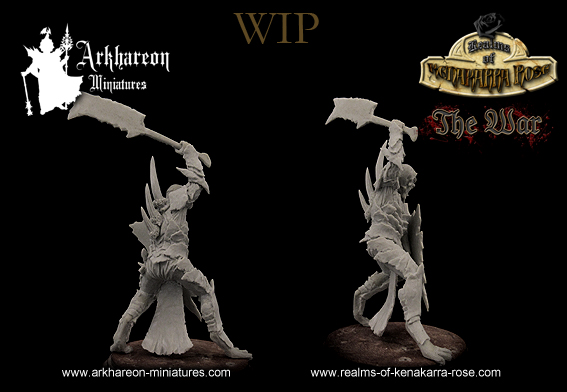 This is the last WIP before the start of our drive up pre-campaign. It will begin on August 14th by the exposal of whole vignette. We are very curious about your reactions. Last month before the campaign starts on Indiegogo we will turn not only new figures but also enchasing details and upgrade of the vignette - BTW - promised at the end of June.

Like the previous figure this one is also the freebie bonus figure - for those who choose the vignette bundle perk. The figure is also Indioegogo exclusive only. To refresh your memory we attach a list of figures of the vignette including concepts and its description. 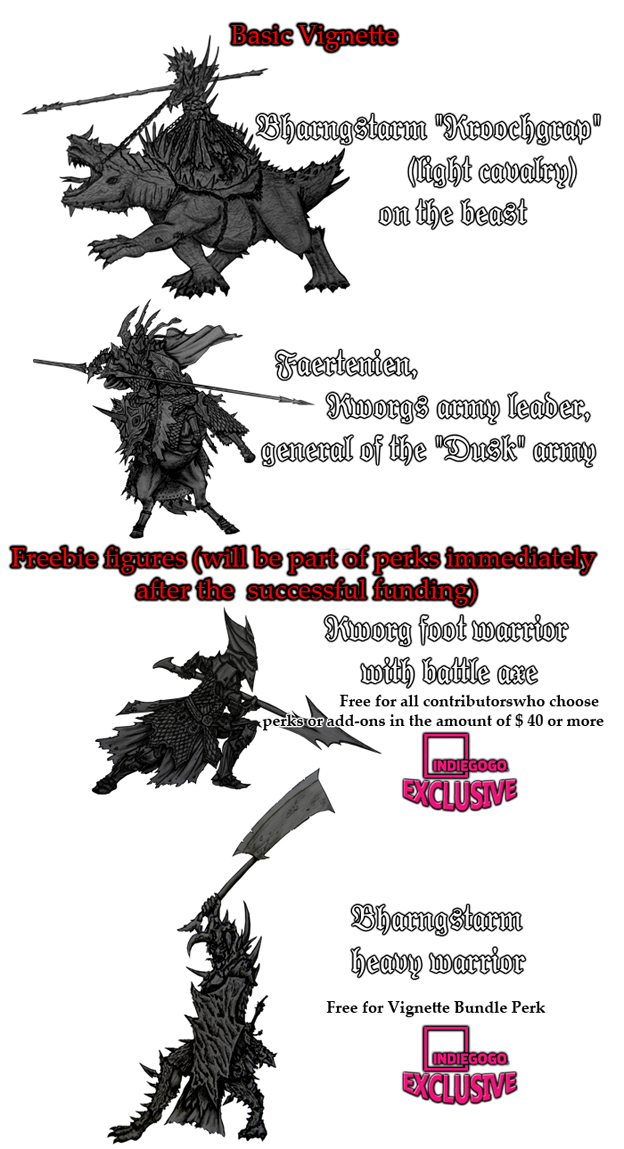 Stay with us. On Wednesday we will bring you another part of the story of the battle on our blog. We are already looking forward to meeting you at the opening of the pre-campaign and exposing of the Battle of Irrnon Sol-Terrat vignette then.


Have a nice day